Women’s Day marks the anniversary of the huge women’s march of 1956, where brave, courageous women took the bull by its horns and marched peacefully to the Union Buildings to protest against the carrying of pass books. More than 20 000 of them fearlessly confronted the monster of oppression and discrimination head on.

“Generation Equality: Realizing Women’s Rights for an Equal Future”- 2021 theme. Women play a critical role in society. It is disheartening to see that after these trail blazers refused to carry pass books, sixty-five (65) years down the line women are still facing multiple difficulties and suffocating under the scourge of Gender Based Violence-deemed the second pandemic, workplace inequalities, prolonged and unjust treatment and subjugation. These women marched for all the women to be liberated.

Beautiful women of valour you are:

At home, at work, in church, in class, in business and in your sphere of contact, never ever, not even for a second doubt your power, strength, intellect and your capabilities because someone said you are not capable. It turns out the opposite is true.

The transformation of unequal power relations between women and men is imperative in quelling the myth that men are better than women. The sooner we have a paradigm shift of this notion the better. Women are also capable of anything and everything that men can do and achieve. We salute the women in positions of authority whose main mandate is to empower other women and not pull them down. A lot of women in business still face challenges in securing funding. A lot of highly qualified women in the world of work are still in lower positions as compared to male counterparts. This is evident in politics, economics and academics.

An enabling environment must be created for women entrepreneurs and professionals. They should be given opportunities to unleash their potential.

Michelle Obama once said: “There is no limit to what we as women can accomplish.” Women are a monumental cenote and aptitude which has not been tapped. “An educated woman is the one who frightens the advocators of taboo and stereotypes that exist in the society” 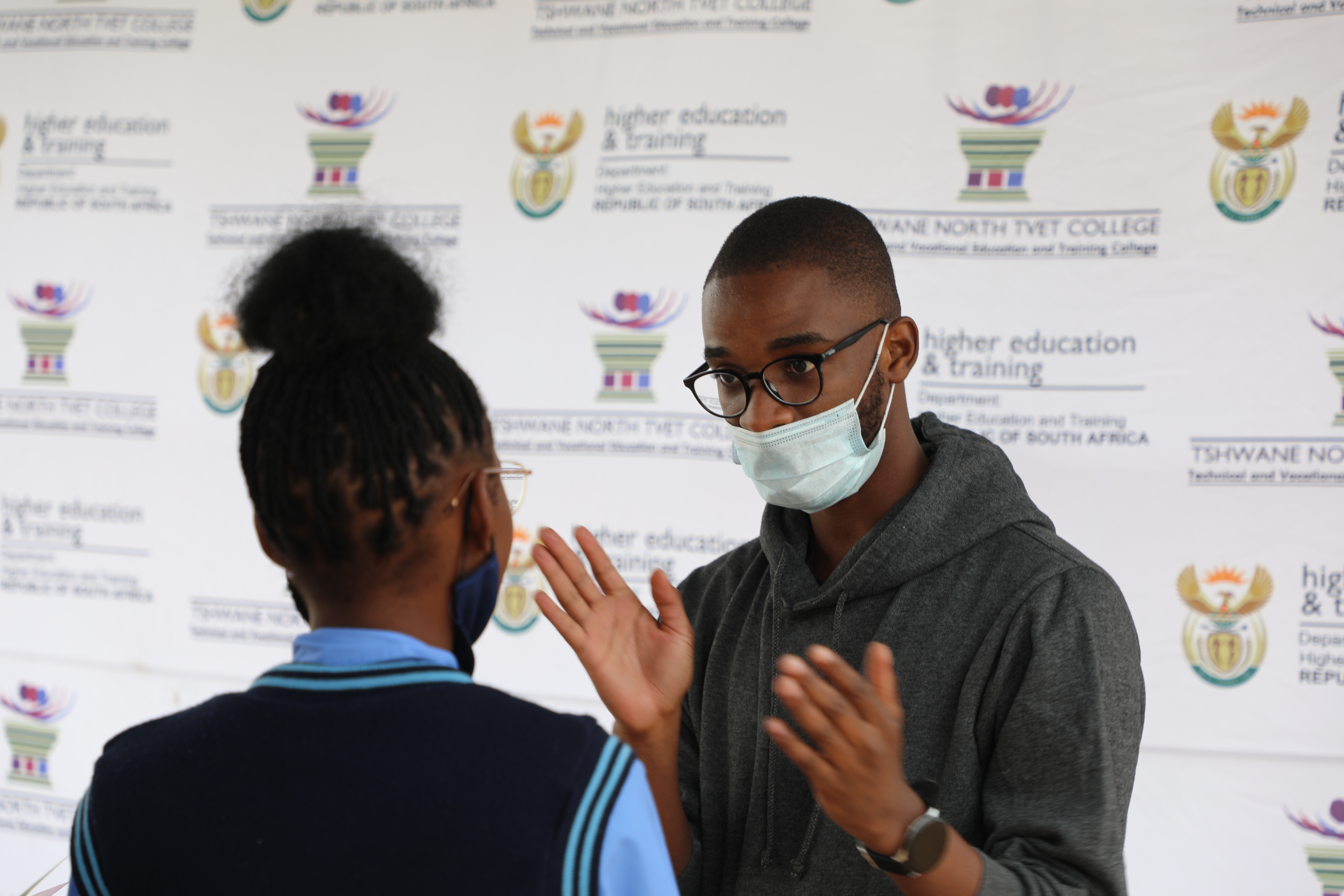 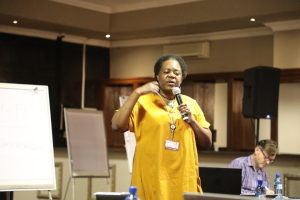